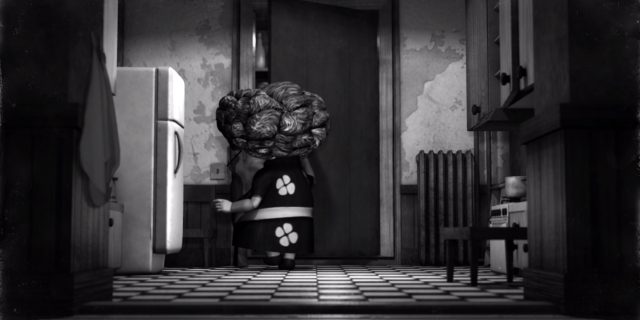 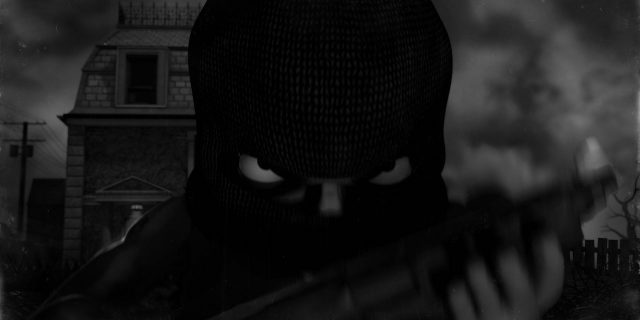 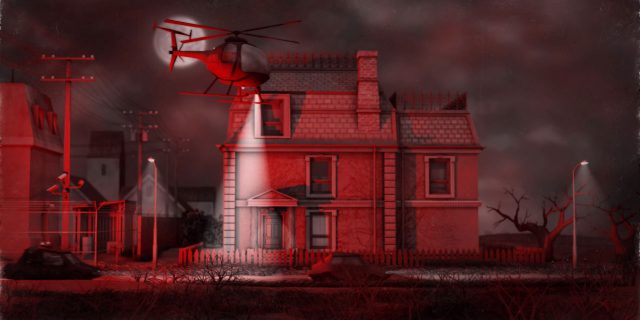 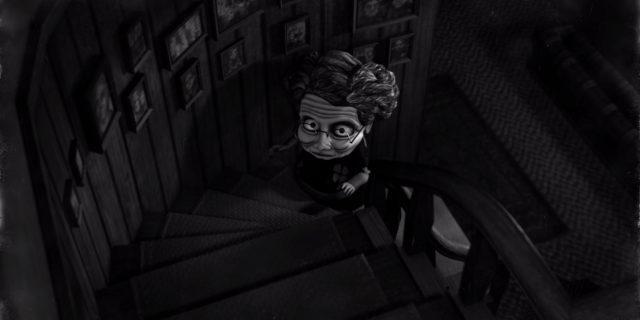 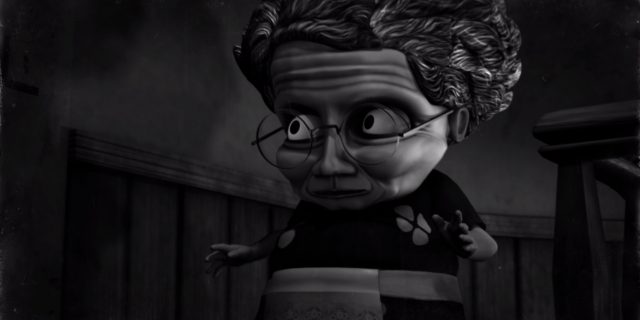 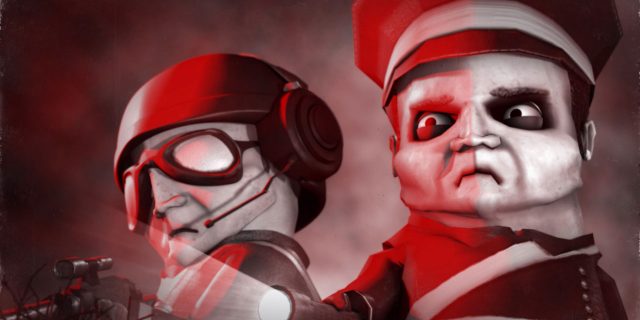 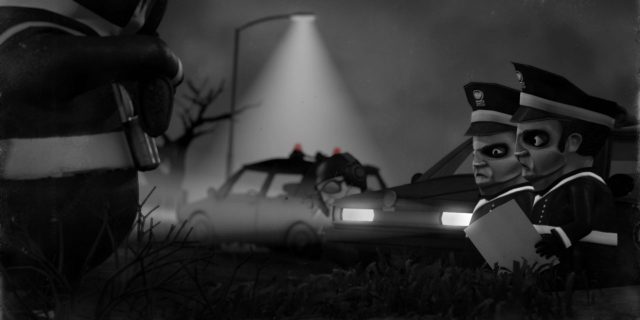 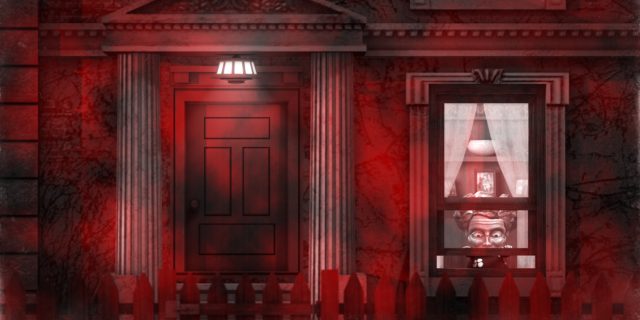 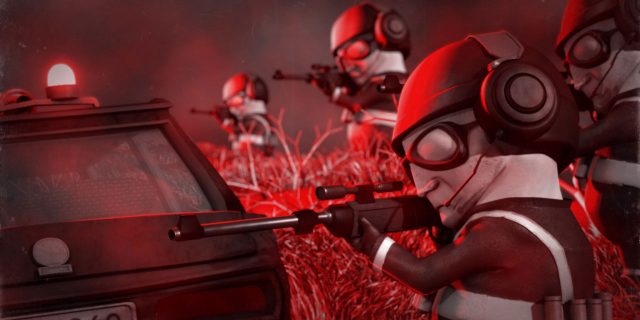 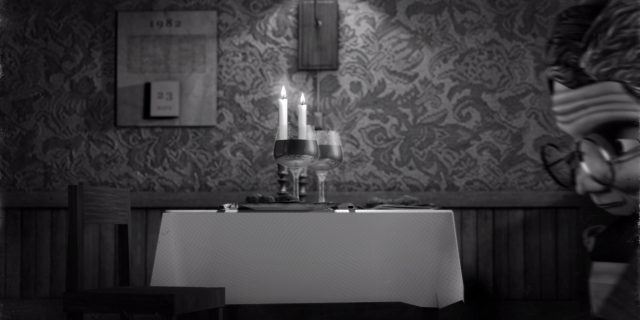 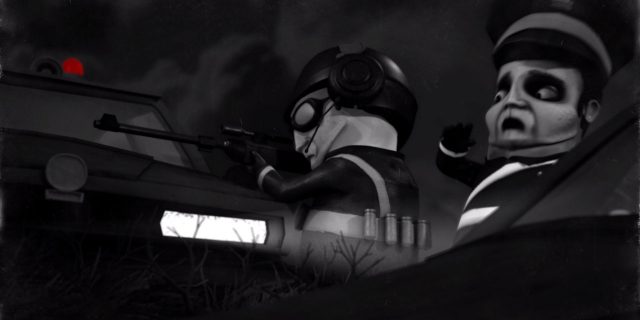 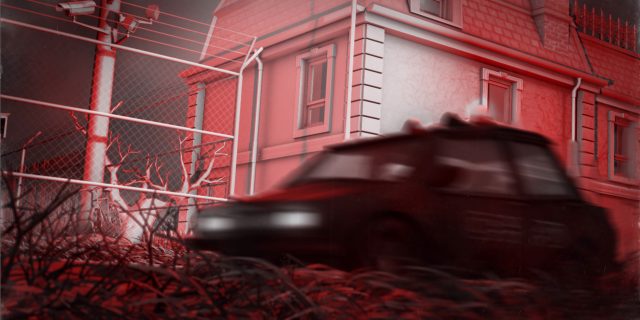 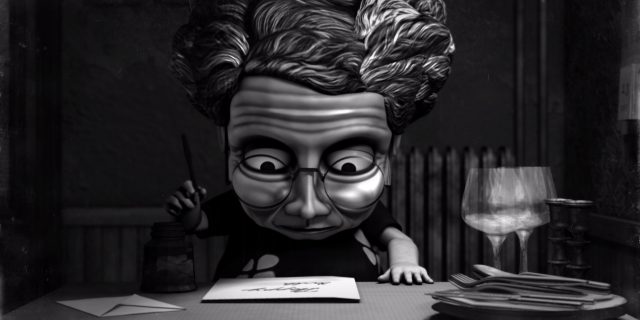 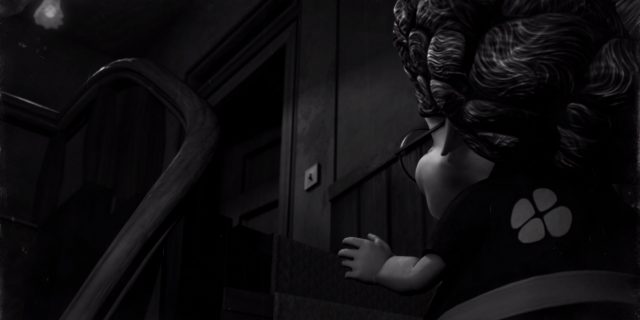 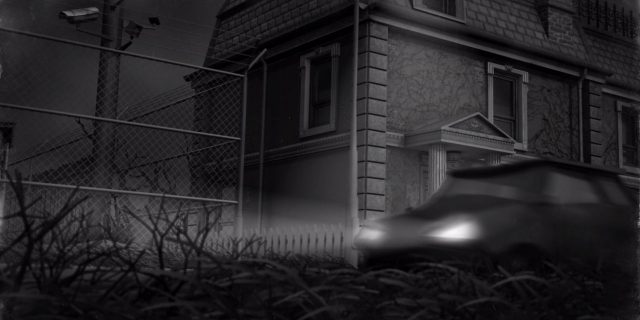 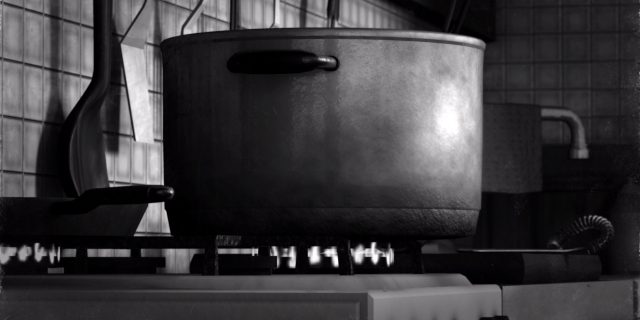 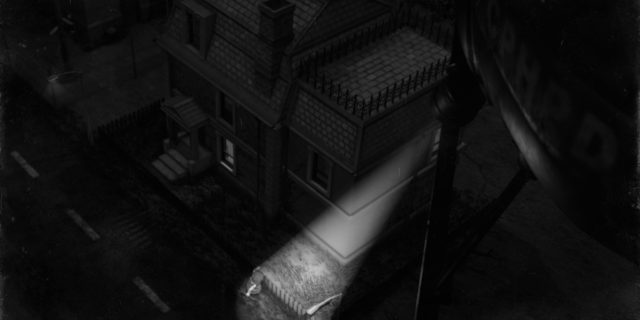 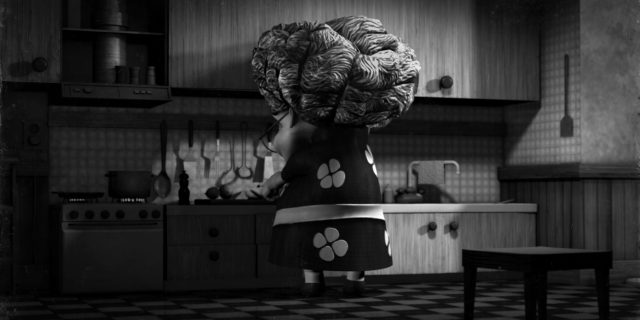 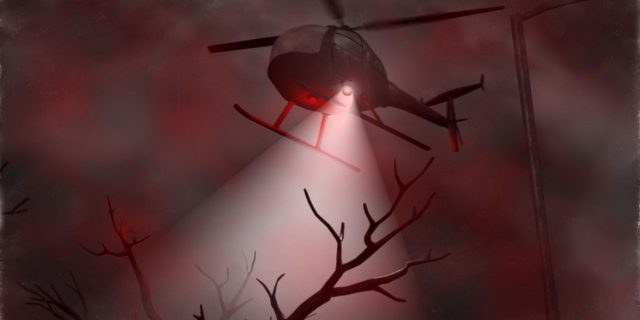 Animated film about the relation between a boy and his father, living in a dream and denying reality. The film was financed and made by Henrik Malmgren, in june 2005.