more: animated illustration
commissioned by ED.TED.COM, explaining a concept within quantum physics, designed, animated and directed by Henrik Malmgren. Made in co-operation with educator Chad Orzel. Thanks to The Animation Workshop. 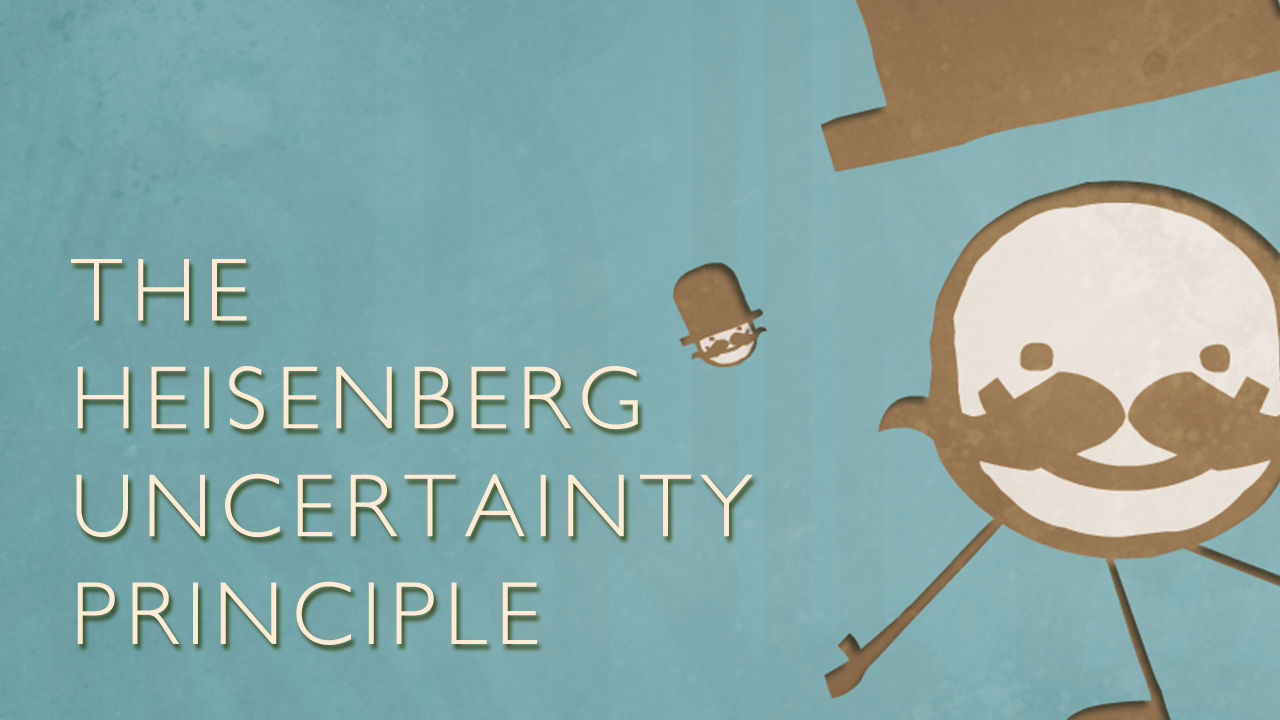 “The Heisenberg Uncertainty Principle states that you can never simultaneously know the exact position and the exact speed of an object. Why not? Because everything in the universe behaves like both a particle and a wave at the same time.”

Screenshots from the film. 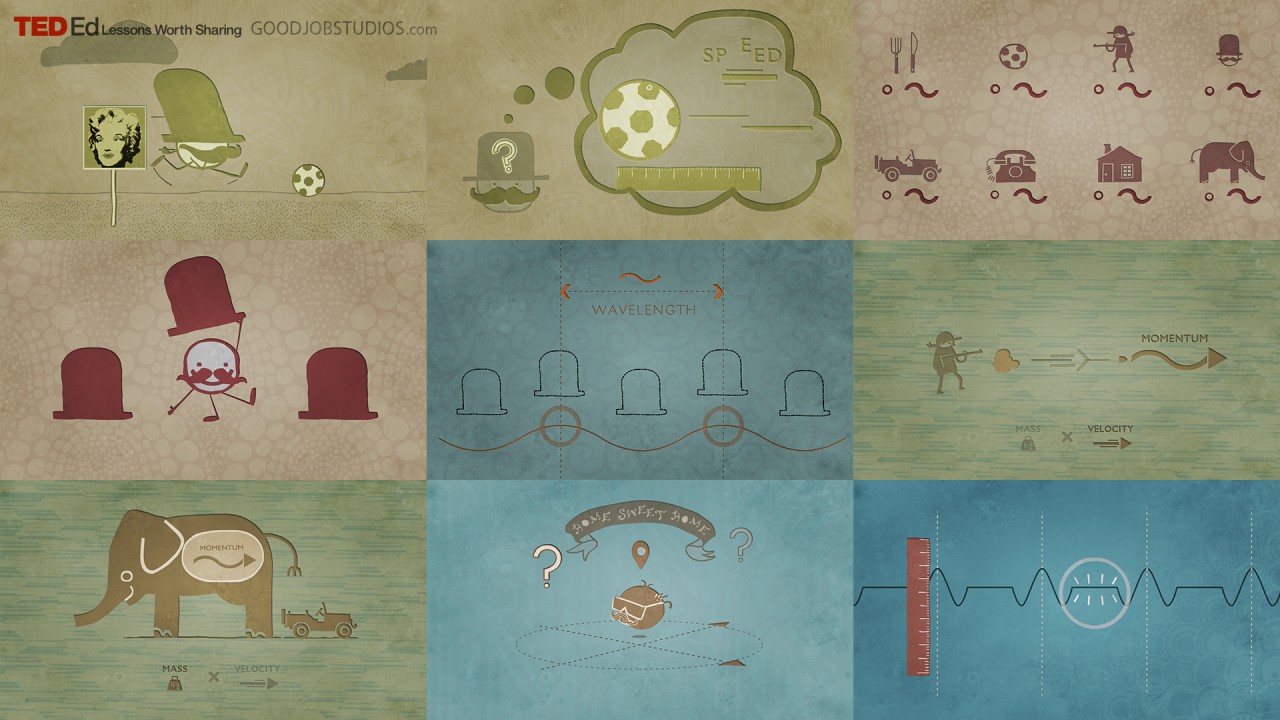 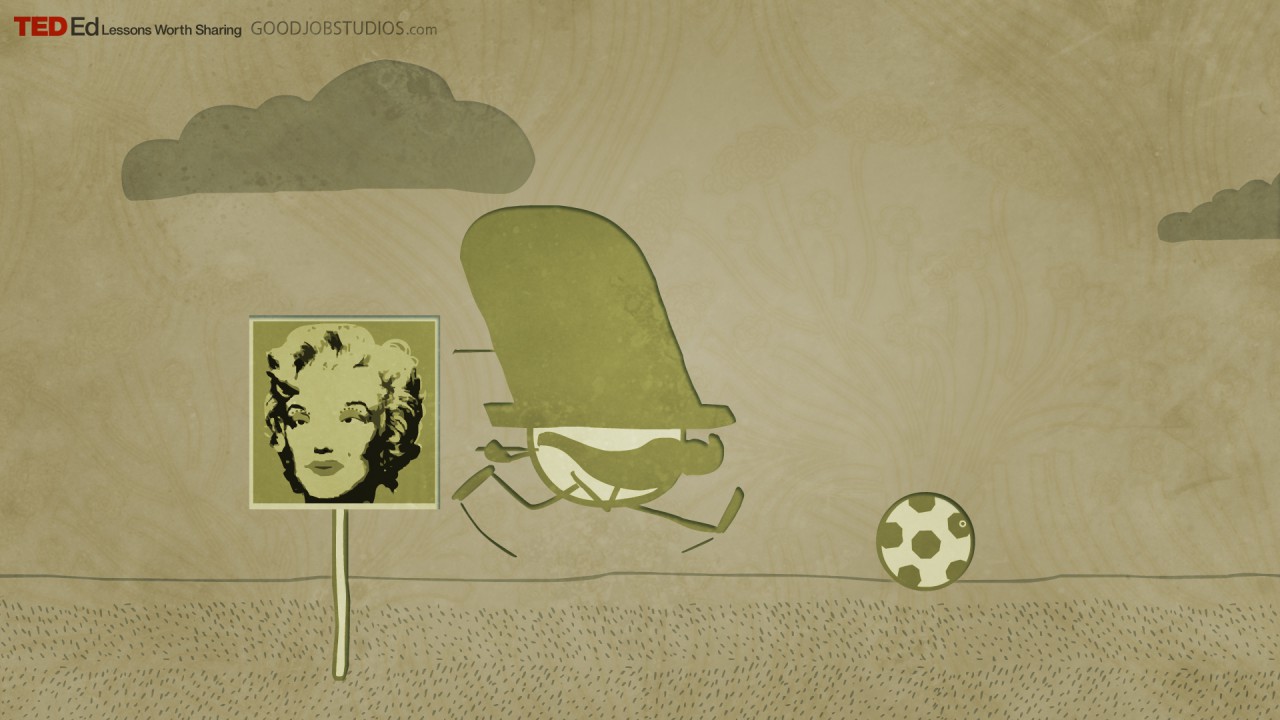 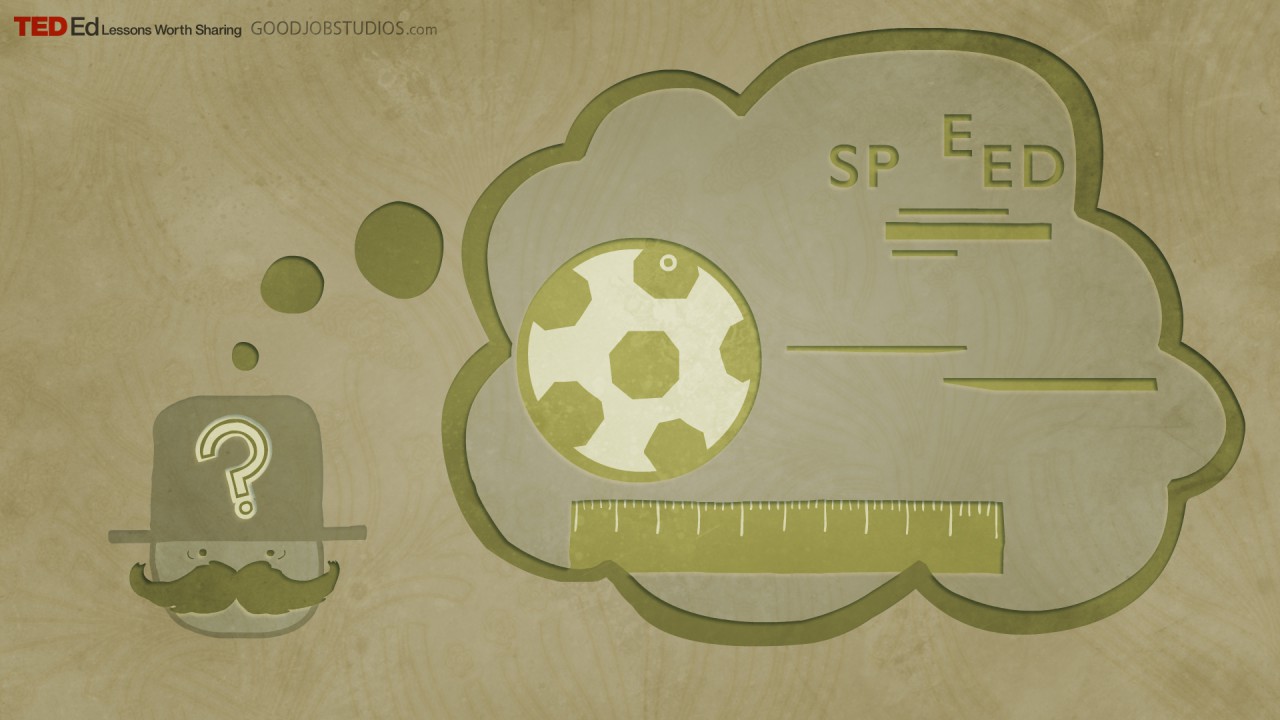 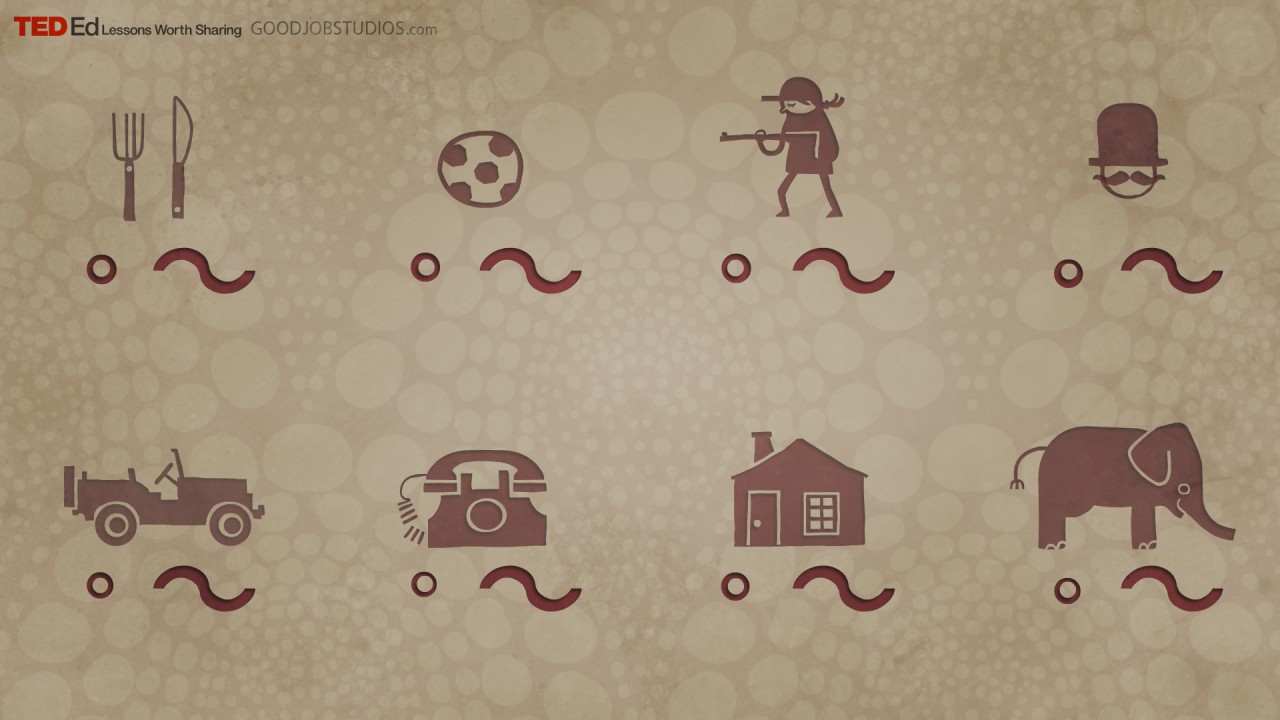 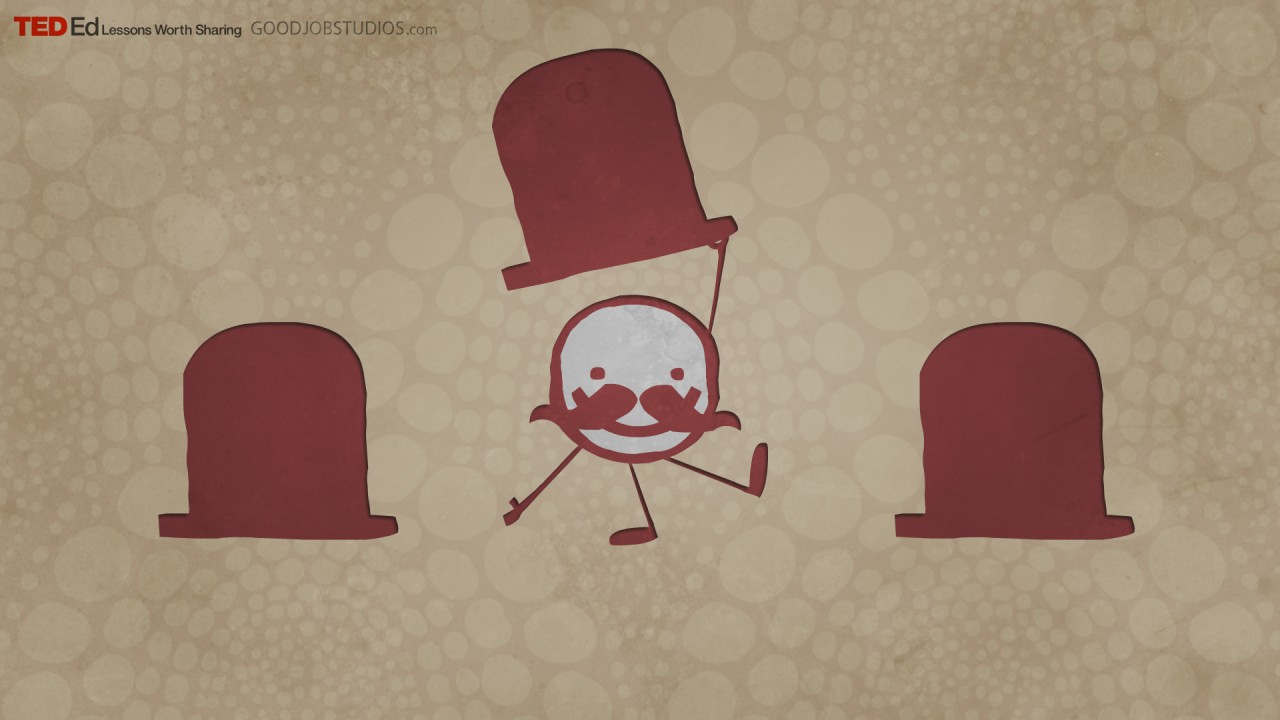 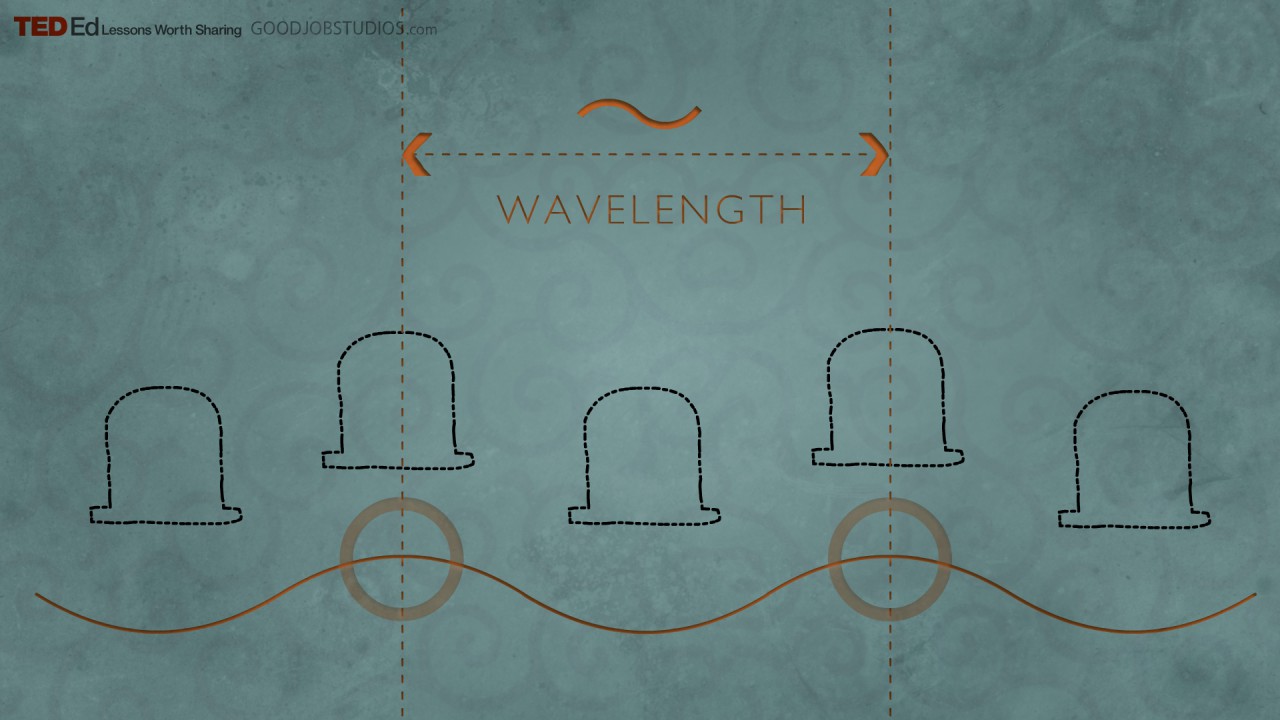 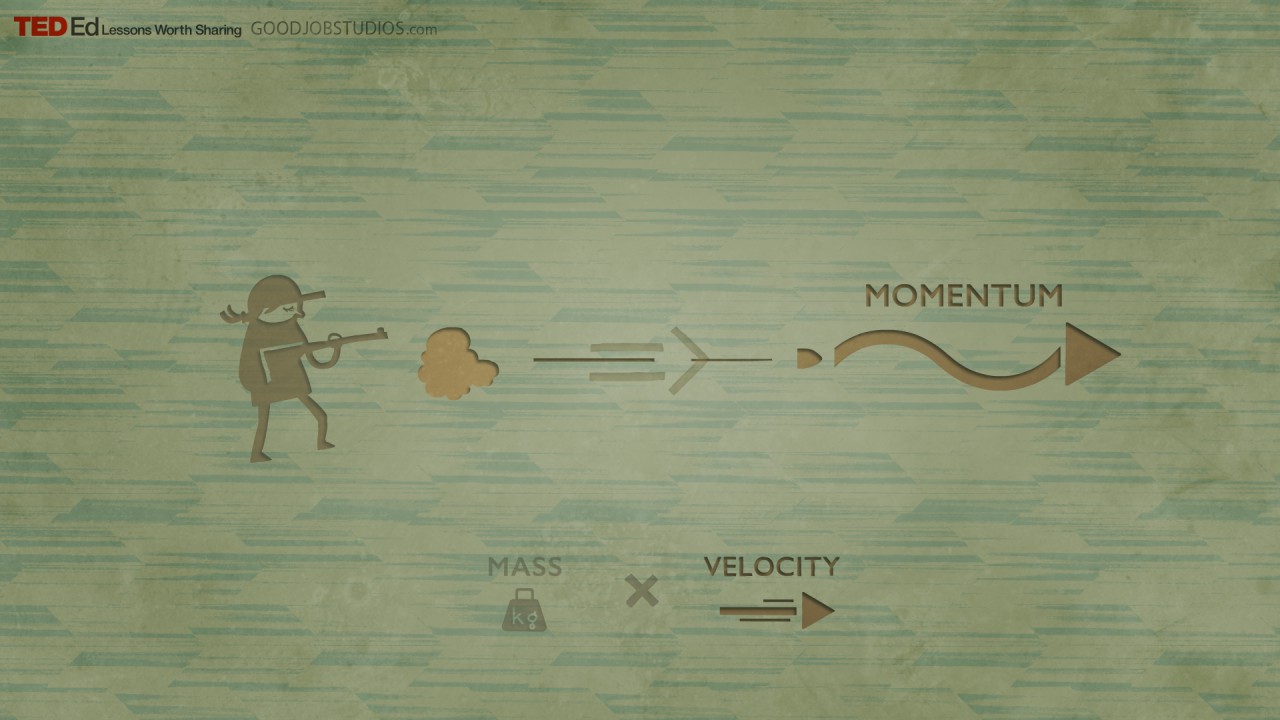 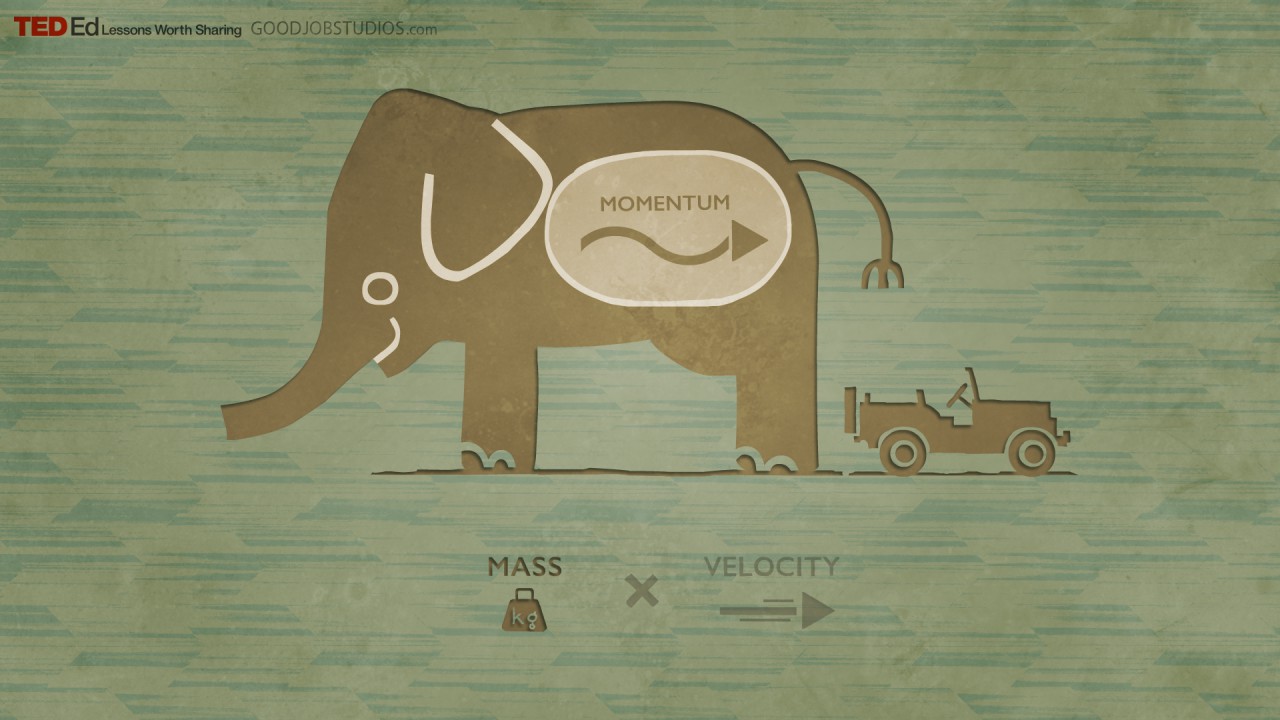 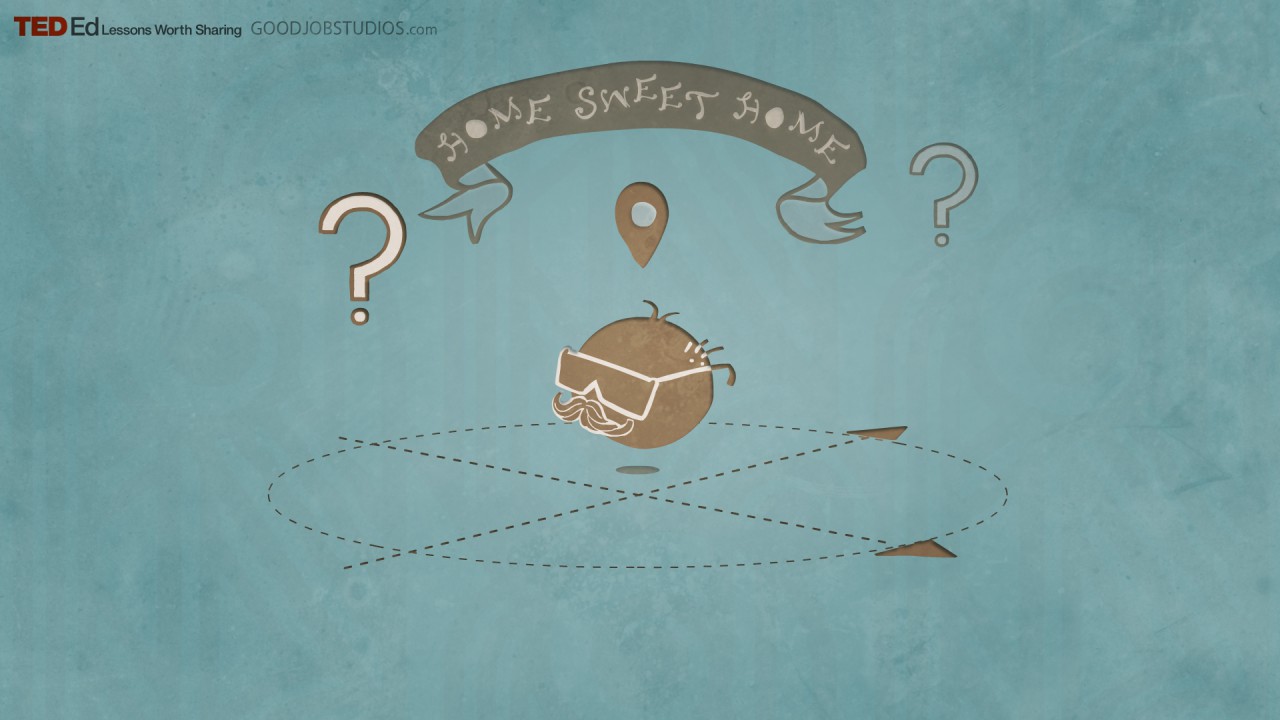 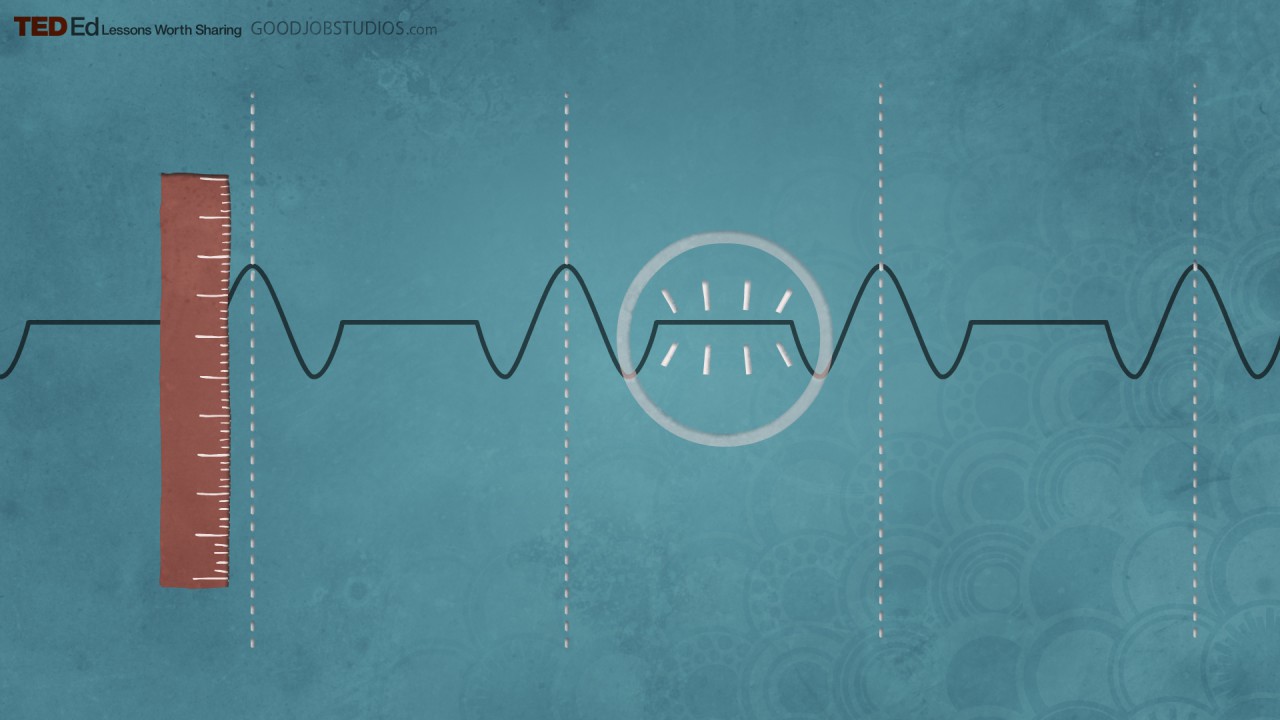